Most programmers have a stash of old software projects somewhere. I decided to go and dig up those projects I have and commit them on github where they can be found. 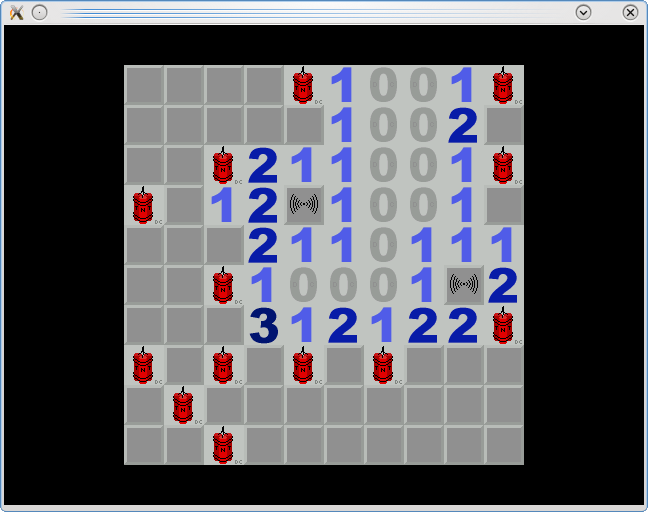 I wrote Minesweeper because of my ego back in 2002. A friend of mine was going on about how difficult it is to implement minesweeper, so I decided to see how difficult it could really be. It can now be found here. Here is a screenshot of what it looks like: 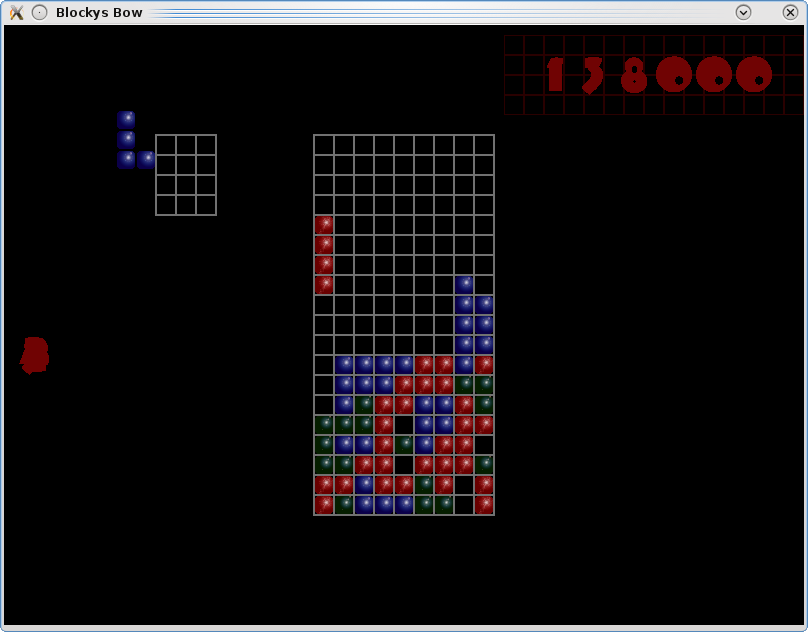 This is another classic. Every aspiring game programmer (overeager teenager) have probably written a clone of Tetris. This was my attempt, it’s called Blockys Bow, can’t remember why I called it that? You can find the source here 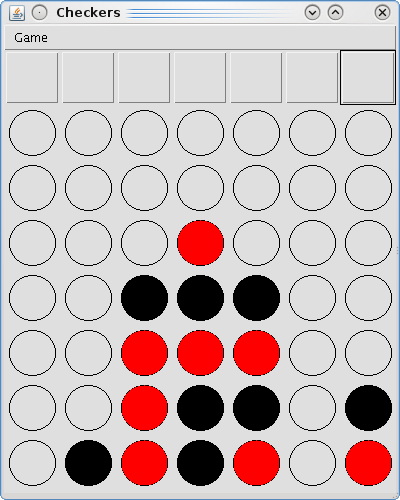 I enjoyed playing the plastic version of this game, so I decided that that’s enough reason to create an intangible one. This was done in Java, some of my first code therein. 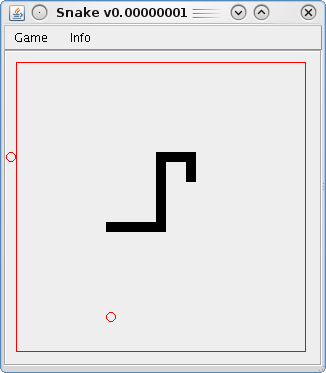 Last and probably least as well. At some time in my life I was clearly bored, didn’t have many friends or more disturbingly found it interesting enough, who knows? Point being, I implemented a snake like game in java. As you can see from the screen shot below, everything didn’t work like is should. Enjoy the source if you want.

Well, that’s all for today. If I receive any motivation (in the form of comments or your projects on github) I’ll dig up that stash of pascal code thats lying around somewhere.